Changing your eating and drinking habits may help your sleep. 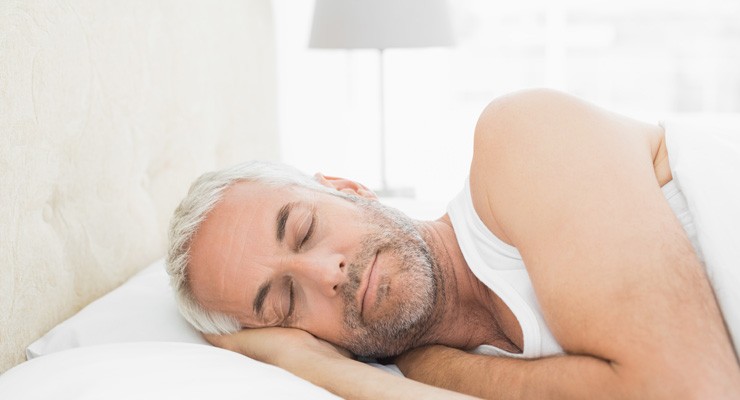 It is recommended that most healthy adults get seven or more hours of sleep per night, but most people sleep less than seven hours. In fact, more than one third of Americans have reported that sleep deprivation interferes with their work and social life at least a few days each month. However, lack of quality sleep will hurt more than your social life — studies show that not getting enough sleep on a regular basis may increase the risk of developing certain medical conditions such as high blood pressure, heart disease,  obesity and other medical conditions.

Fortunately, there are several lifestyle habits that may help improve the quality of your sleep, including changing certain eating and drinking habits. Making these small changes may help you make the most of your shut-eye:

People with esophageal reflux may be advised to remain upright for two to three hours after eating.

Cut down on caffeine, if you’re sensitive. Food or beverage with caffeine may disturb some people’s sleep. Caffeinated teas, coffee and some sodas block cell receptors that are used to trigger sleep-inducing signals; fooling the body into thinking it isn’t tired.

Avoid alcohol before bed, if you choose to drink at all.* Though small amounts of alcohol may make it easier to fall asleep, alcohol actually interferes with deep sleep and with staying asleep.

Avoid drinking fluids too close to bedtime. If the need to urinate wakes you up in the middle of the night, limit liquids before bedtime.

Quit smoking. The nicotine in cigarettes is a stimulant that may keep you awake and lead to lighter sleep overall. Heavy smokers also tend to wake up too early because of nicotine withdrawal.

*The recommendation is no more than one drink a day for women and no more than two for men. Some people should not use alcohol at all.