One in five pregnancies that are confirmed by a doctor end in pregnancy loss. Learn why this occurs and what to expect if it happens to you. 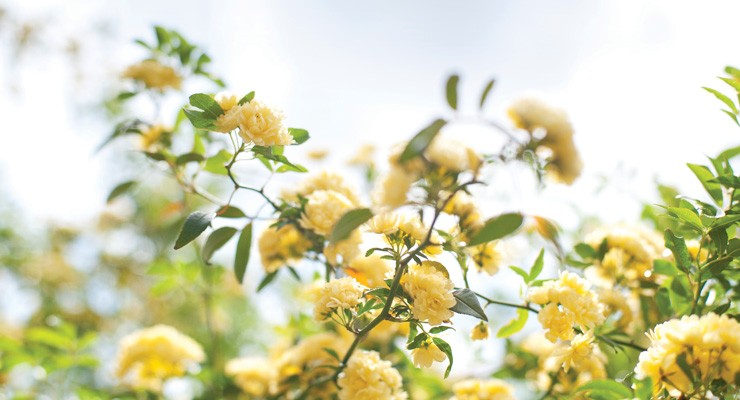 Losing a pregnancy can be devastating. Though you may feel alone, confused or even at fault, these feelings are normal. Usually the loss could not have been prevented.

This loss is quite common, occurring in about 10 to 15 percent of confirmed pregnancies. Pregnancy loss is called:

Most losses occur within the first 13 weeks of pregnancy, often before a woman knows she's pregnant.

Reasons for the loss

Usually, the unborn fetus is not developing normally and wouldn't survive. Reasons for pregnancy loss include:

Most of the time, miscarriages happen for unknown reasons. Note that exercising, having sex or using birth control pills does not raise the risk for miscarriage.

Vaginal bleeding is the most common sign of miscarriage. (But many women have some spotting in pregnancy and go on to give birth to healthy babies). Call your doctor if you have:

Your doctor may examine you to confirm if you've had a miscarriage.

You may not need any treatment if the loss occurred early. The fetal tissue may empty from the uterus on its own and look like a heavy period. If it doesn’t, your doctor may remove the tissue or prescribe medicine to help your body pass it.

Because miscarriages are fairly common, your doctor likely won't do any tests to find out why it happened unless you've had multiple losses.

You and your partner may feel sad after your loss. This is normal, and healing emotionally may take longer than recovering physically. If your grief is profound or lasts for more than several weeks, talk to your doctor.