Smoking is the Leading Cause of COPD

Smoking damages your airways, which can make it harder for you to breathe. 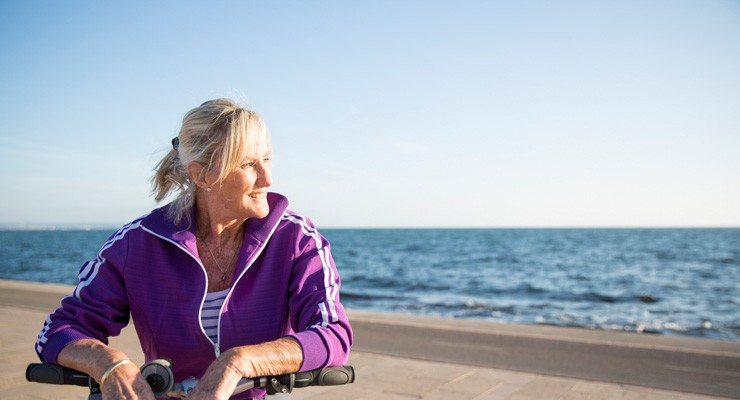 If you’re making a list of the many reasons to stop using tobacco, add this fact: Cigarette smoking is the primary cause of one of the most common lung diseases in the world — chronic obstructive pulmonary disease (COPD).

COPD is an incurable, but very treatable, lung condition. The disease restricts your airflow and can cause long-term disability due to inflammation in the lungs and airways. It is believed to be both under-diagnosed and under-recognized. Emphysema and chronic bronchitis are two of the most common types of COPD.

Chronic lower respiratory disease, mainly COPD, was the third leading cause of death in the United States in 2011. Fifteen million Americans report that they have COPD, but the actual number may be higher since some people don’t know they have the condition.

Besides smoking, secondhand smoke (inhaling smoke from someone else’s cigarette) can cause COPD. In addition, workplace, environmental and certain infectious or genetic factors can contribute to how likely a person is to get COPD or how bad the symptoms may be. People who wheeze in response to substances that may be irritants or triggers also may be at risk for the disease.

How do you know if you have COPD? As your lungs and airways decline, you may find it hard to breathe, even when doing something simple like walking across the street. Here are some other signs to watch for:

Other health conditions can cause these symptoms, so don’t jump to conclusions. Talk to your doctor about whether you should be tested for COPD. A simple breathing test, called a spirometry, can reveal whether you have this disease.

If you are diagnosed with COPD, discuss treatment options with your doctor. Depending on the extent of damage in your lungs and airways, different procedures and devices can help you manage this condition.

Getting treated for COPD can help you live a fuller life. You can become more active, have less shortness of breath, and lower your risk of anxiety and depression that can be part of COPD. If you’re still smoking, enroll in a quit-smoking program to get started on your journey as soon as possible. Visit www.smokefree.gov or call 800-QUIT-NOW (800-784-8669).