An Overview of Neck Pain

Learn about what causes neck pain and your treatment options. 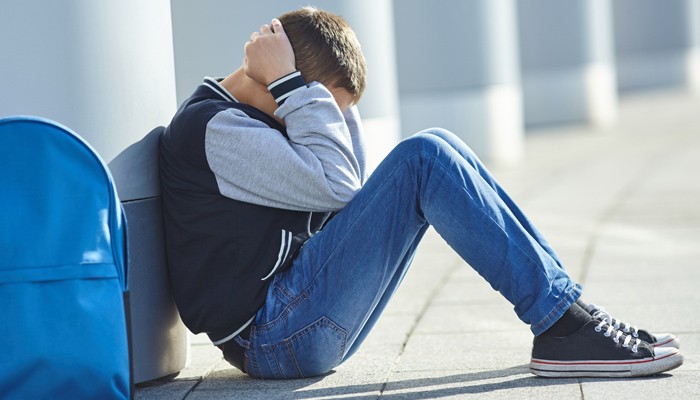 Neck pain is pain in the neck that may radiate into the upper back or head. It’s sometimes accompanied by neurological symptoms, such as numbness, tingling, weakness or loss of motion, and may involve pain that radiates into the shoulder(s) or arm(s). Neck pain is a common problem.

The exact cause of neck pain without neurological symptoms is often unknown. This type of pain is most commonly related to cervical strain and degenerative changes.

Cervical strain (neck strain, neck spasm) refers to stress on the neck muscles and ligaments that can lead to muscle spasms and neck pain. Cervical strain may last up to six weeks. It may be caused by various factors, such as:

Degenerative changes are caused by normal aging or disease, and may include:

Degenerative changes are caused by normal aging or disease, and may include conditions such as:

Less common causes of neurological symptoms may include:

Radiculopathy may also be caused by irritation of the spinal nerves (not compression) caused by problems such as:

The length of time to try conservative treatment varies depending on the cause of your neck pain.

Surgery. There’s rarely a need to make a quick decision to have surgery for neck pain. If a serious cause is detected, such as a tumor, infection, injury or significant nerve or spinal cord compression, surgery may be recommended first. Otherwise, surgery usually isn’t necessary because most people with neck pain alone improve during the first four to six weeks with conservative treatment measures.

Surgery may be considered if other treatments have failed and the pain is persistent and interferes significantly with sleeping, working and daily activities. And the cause may be corrected by surgery. This decision should be considered carefully due to the risks of surgery and the possibility that it may not improve your symptoms.