Diabetes | What Is A Stroke? Skip to Main Content
Home  >  Health Topics  >  Diabetes  >  Preventing Complications  >  What is a Stroke?
Print
Health Topics

What is a Stroke?

One in four strokes occurs in someone younger than 65. Find out more about stroke symptoms and diagnosis. 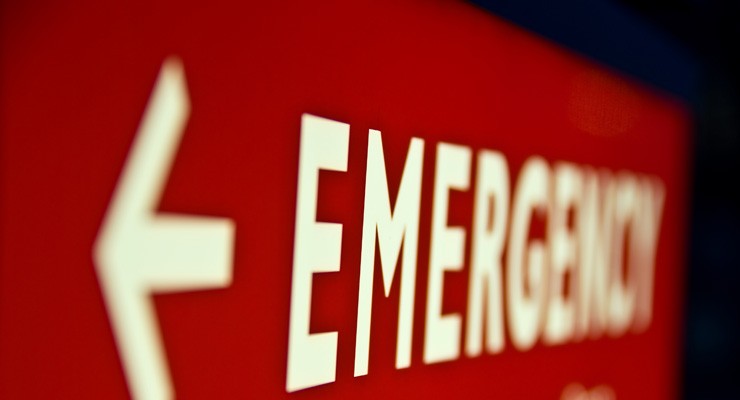 Nearly 800,000 people in the U.S. will have a stroke each year. Three-fourths of those strokes will be in people who never had one before. And one-third of people hospitalized for stroke are younger than age 65. Since strokes can happen anywhere to anyone, it's important to know the warning signs, so you can respond quickly.

Every minute counts if you’re having a stroke. Early treatment for a stroke after the first symptoms often can lead to better outcomes. Knowing the warning signs of a stroke may help you or a loved one get immediate care, reducing damage.

What is a stroke?

A stroke occurs when the blood fails to get to a part of the brain. Stroke is sometimes referred to as a brain attack. The lack of blood circulation in the brain leads to lack of oxygen to tissue in the brain. The brain tissue is not able to survive without enough oxygen.

The most common type is called ischemic stroke and involves a blockage of a blood vessel. Having atherosclerosis, the buildup of plaque or fatty deposits in the artery walls, is often the cause of these blockages.

The second type of stroke occurs when a blood vessel bursts and the blood goes into the brain tissue. This is called a hemorrhagic stroke. This is less common, but more serious than ischemic stroke.

What are the signs of a stroke?

A stroke is a medical emergency. Call 911 immediately if you or someone else has any of these symptoms. Every minute matters.